The BEST Vegan Stuffing! Made with homemade tempeh sausage, sautéed vegetables and sourdough bread. This stuffing is a must make for Thanksgiving and the holidays.

If you call something the best, it has gotta be the best, right?

Well, this is the best vegan stuffing out there. Maybe the best stuffing ever? I don’t know. You be the judge.

I’ve basically taken my mom’s stuffing recipe and swapped in homemade tempeh sausage crumbles for Italian sausage. Promise me you will try these sausage crumbles, even if it’s not in this stuffing.

Isa first taught my how to make them and I’ve been adding them to countless recipes ever since: pizza, pasta, egg bakes, tofu breakfast tacos– you get the drift. The secret is adding in fennel seeds and sage; those two spices alone make this sausage taste more like Italian sausage and less like tempeh. Promise me that these crumbles will make an appearance in your house soon, OK?

How to Make the Best Vegan Stuffing

Hope you love this vegan stuffing recipe as much as we do! Since we typically do a mostly plant-based Thanksgiving, I find that classic side dishes like stuffing are so easy to make vegan. With a little vegan butter, good vegetable broth, crispy tempeh sausage and lots of fresh herbs, I promise this stuffing recipe will become a must-make in your house every year.

Watch my tutorial video to see how easy it is to make the best vegan stuffing:

Looking for the best vegan stuffing? This is it! Homemade tempeh sausage crumbles folded into a classic stuffing with sourdough bread, carrots, celery, onion, thyme and sage. Vegan.

You can make this ahead of time for easy prep. Make as directed the day before, then cover with foil and chill in the fridge until ready to bake. 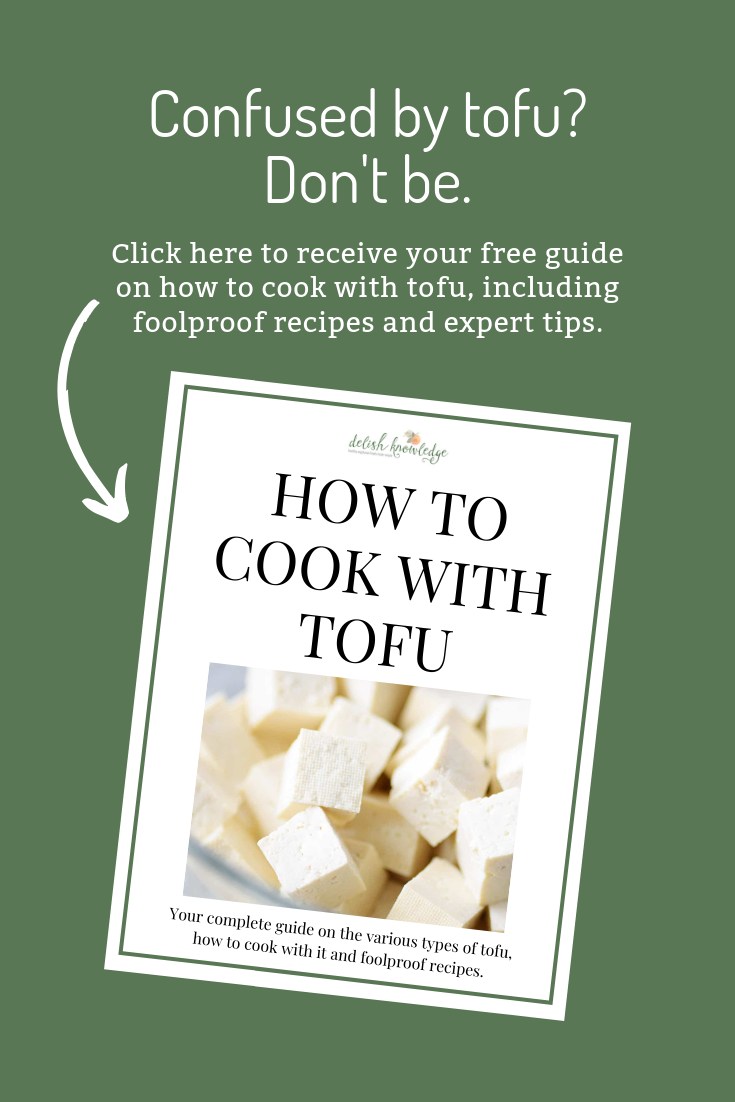 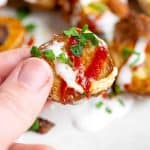 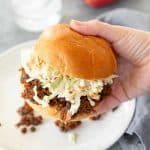